Very worth of a mention, Fred suffered an injury 1 year ago, doctors told him he could not return to full training & certainly not fight again (ever). But Fred spent long time at PTT improving his wrestling in Phuket and finally proved to everyone that only he knows what he really can. 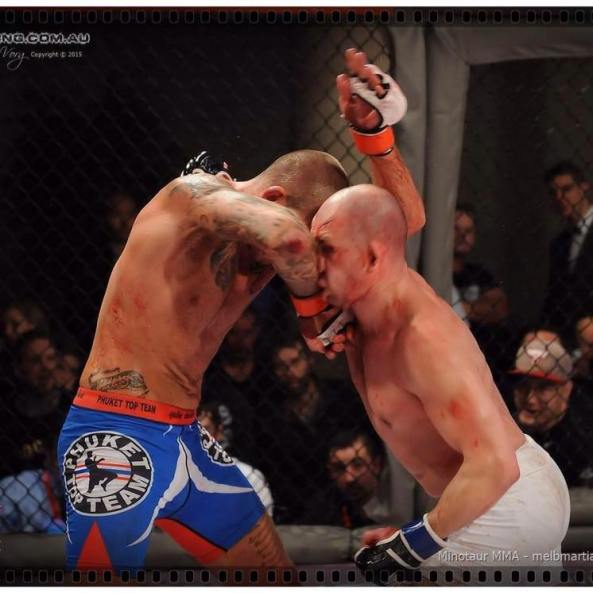